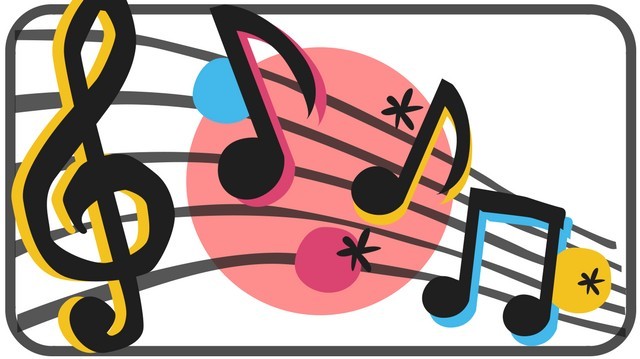 Hey, my name is Nick Hoyt and I would like to welcome you to the course: Mastering the Sounds of Japanese!

In this course I will explain to you (and teach) all of the sounds of the Japanese language that you will hear regularly in both individual words and complete sentences.

I felt that it was necessary to teach people this way, focusing entirely on the sounds, and leaving grammar and comprehension aside for the time being, because of two major problems that I kept seeing people struggle with.

The first problem is when a person who is learning Japanese can speak the language fairly well grammar-wise and with a decent sized vocabulary, but their accent, rhythm, and overall pronunciation is very poor.

It shouldn’t come as a surprise that Japanese natives have a hard time understanding foreigners who speak this way.

The other problem is when the student who has been learning Japanese for more than a year still struggles with listening to natives speaking at a normal conversational pace, even when they use words that the student knows!

Both of these problems are actually symptoms of a single problem.

Mainly, the student hasn’t fully mastered the native sounds of the Japanese language to the point where they can fully hear them when listening, and correctly use them when speaking.

So in order to fix this problem, or to avoid it altogether if you’re just getting started with Japanese, you need to learn and understand just what exactly are the sounds of Japanese, and then practice them over and over again until they are locked in at both a conscious and an unconscious level.

Why Should You Start With The Sounds Of The Language First?

I’d like to start off by sharing an analogy of building a skyscraper and explain how it’s like learning a new language.

When you want to build a skyscraper, you have to do so in a series of steps. Each step builds upon the previous one, and paves the way for the step that follows.

Here are the five steps for building a skyscraper:

So how is the above process just like learning a new language? Let me show you now:

This course that you are taking now is step number two:

It’s important to complete this step of the process first, before moving on to learning the basic grammar rules and vocabulary, because it will allow you to focus all of your attention on the meaning behind the sounds that you hear, rather than on the sounds themselves.

You see, when you hear a word in any language, the first thing your brain does is try to discern what the sounds were that it just listened to.

If you are able to correctly identify the sounds, your brain then compares those sounds to all the words that it already knows and if it finds a match, then you recognize the word!

But if it doesn’t find a match, then you brain tells you “I know what sounds that person made, I just don’t know what they mean.”

Here’s the thing I want to highlight though: If you have not yet mastered the sounds of the language then you cannot pass step one!

Even if you know the meaning of a word that you’ve learned from a book, if your brain isn’t able to correctly identify it from the way it sounds when a person is speaking, then you won’t understand it at all!

The problem is that the way a word sounds in isolation can be completely different from the way it sounds in natural speech when it’s combined with other words in a sentence.

By taking the time to master the sounds of Japanese first, you are setting yourself up to make accelerated progress when you start learning the basics of grammar, common vocabulary, and more.

Have You Personally Encountered This Problem Before?

Let me ask you a question: Have you ever listened to a Japanese person talk, and you literally couldn’t make out what they said?

I’m not talking about comprehension, but rather the syllables and sounds that they used.

Was it all kind of a blur?

That’s a situation where your command of the sounds is lacking. This course is designed to solve that problem so that you will always be able to fully hear what a person is saying when they speak Japanese.

The same thing goes for when you are speaking Japanese and other people are listening.

Let’s take care of this problem once and for all so that you can move on to learning other important things like grammar and vocabulary, and you will never have to struggle with this particular part of Japanese ever again!

Got any questions about the course before you begin? Let me know down below!

Go Back to TOC!