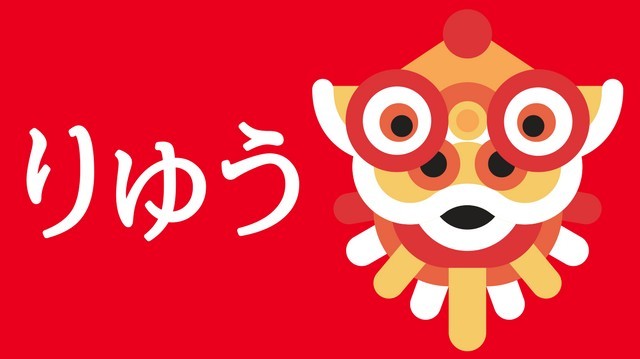 I know that the last lesson was a lot of information to take in all at once. This lesson is also going to be packed with information.

The good news is that, since you have such a solid understanding of the basic sounds and their corresponding hiragana by this point in the course, these combination sounds are much easier to learn.

Anyway, there’s not too much more to say about them. We’ve got five groups to go over and then we’re done!

The final group of you-on that we’ll go over today can be a little tricky, so I will go into depth about it when we get to that part of the lesson.

The final five groups of You-on:

First we’ll start with the [h] sound in combination with [y]:

The [m] is pretty simply as well:

Finally we get to the tricky one.

Let’s take a look at the special notes on this sound:

There are two situations that most English speakers struggle with when it comes to creating these りゃ, りゅ, and りょ sounds.

The first one I have talked about a little bit where a person creates two separate sounds [ri-yo] one after the other, rather than the single sound that is correct [ryo].

The other problem people have is that they don’t hear that initial [r] sound at all and pronounce it as just [yo] when again, the correct sound is [ryo].

There are two ways I would recommend you practice in order to lock this one down.

The first way is to practice making the two incorrect sounds followed immediately by the one correct sound. You can do it slowly at first in order to get a good feel for it before then speeding up to a normal pace.

Again, the point is to feel and hear how they are different from one another, so that you don’t mistake them as the same sound.

The other way to practice making the correct sound is to start with the tip of your tongue touching the top of your mouth and then pronouncing the [y] sounds and notice how this is different from just the normal [ya-yu-yo] sounds where your tongue lays flat in your mouth the entire time.

This ought to help train you to make the three [ryx] sounds correctly and keep it distinct from any other sounds that are close to it, but not quite the same.

Again, these are tricky sounds for English speakers so the best way to overcome them is to first be aware of them, and then do a lot of practice listening and repeating.

Don’t worry too much if you struggle at first, or even if you can’t hear the difference, as it will become more apparent to you the more time you spend with the language.

ぴゅぴゅ = (the sound of) Whistling of wind

The last practice session in section one:

Hey, are you ready to complete section one of this course? Here’s all you have to do:

Congratulations! You’ve successfully completed part one of Mastering the Sounds of Japanese!

When you are ready, move on to the next lesson which wraps up everything you’ve learned so far, and also provides you with a new and complete hiragana chart!